Beyond Chiang Mai While Chiang Mai itself is the biggest jewel in the crown from the visitor's point of view, there are other gems all round and within easy reach that shouldn't be ignored. Chiang Rai is one of the most tourist attraction in Thailand and it is about 180 kilometers to the northeast of Chiang Mai, has been growing recently, but still shows evidence of its lengthy past, predating the Northern Capital as its foundation does. The easiest approaches are by air and road, the so-called Golden Triangle meeting point of the Thai, Laos and Burmese borders can claim to be the most famous tourist destination, but its rival is the Doi Tung Development Project. Situated on the 'Reclining Lady' Mountain near the Burmese border and initiated under Royal patronage, Doi Tung has become one of the north's biggest tourist attractions .Different ethnic groups working there, produce handicrafts that are known worldwide, and nature-lovers are drawn from far and near to the Mae Fah Luang Arboretum, with its extraordinary diversity of flora. The projects also offer accommodation of highest quality. 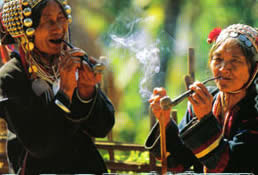 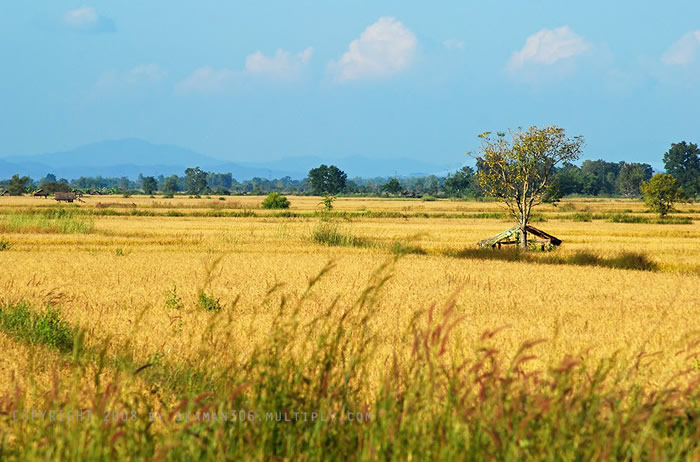 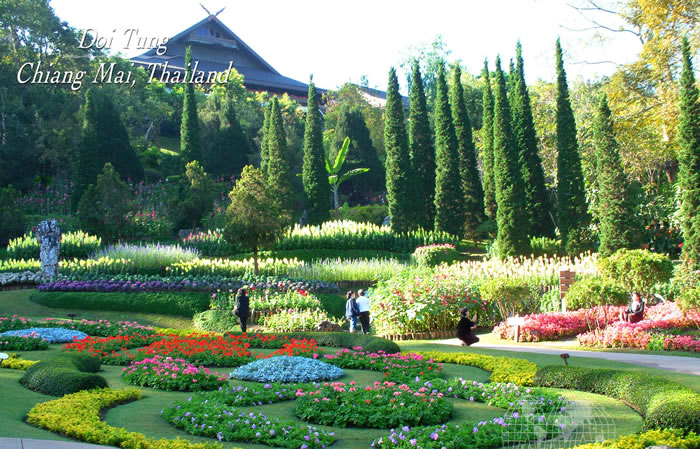 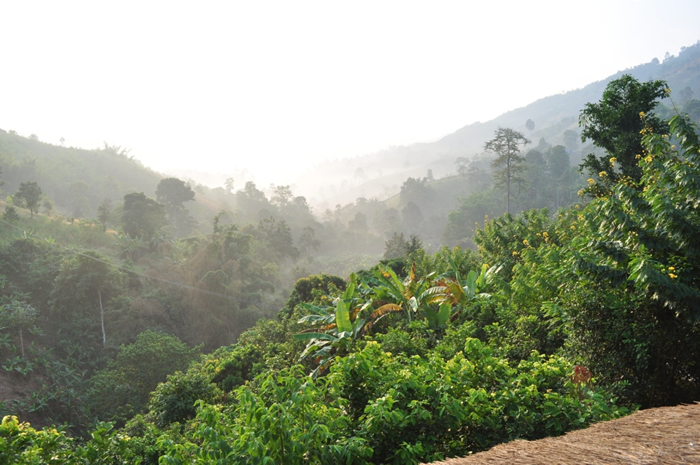 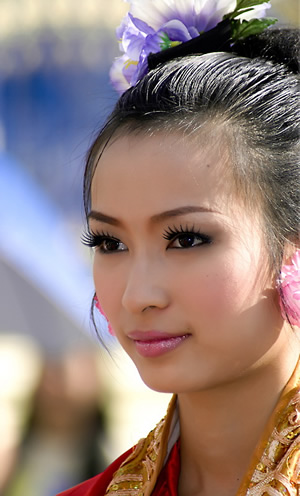 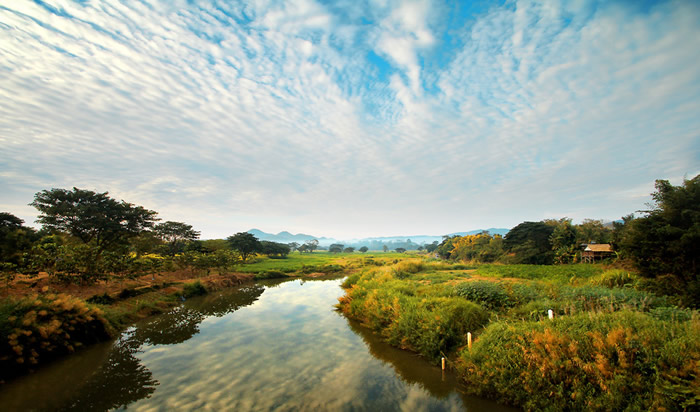 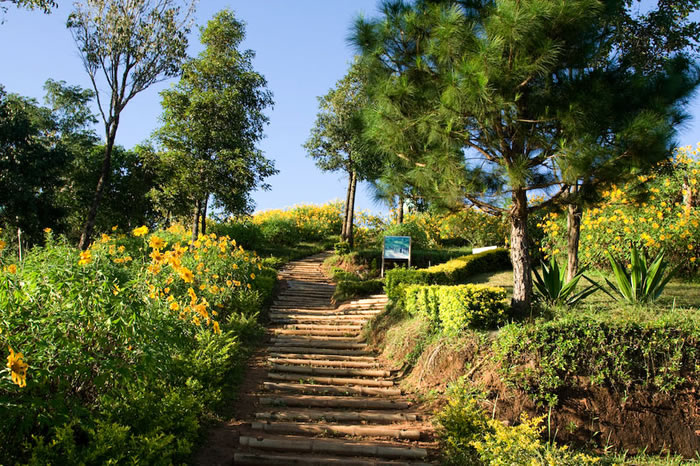 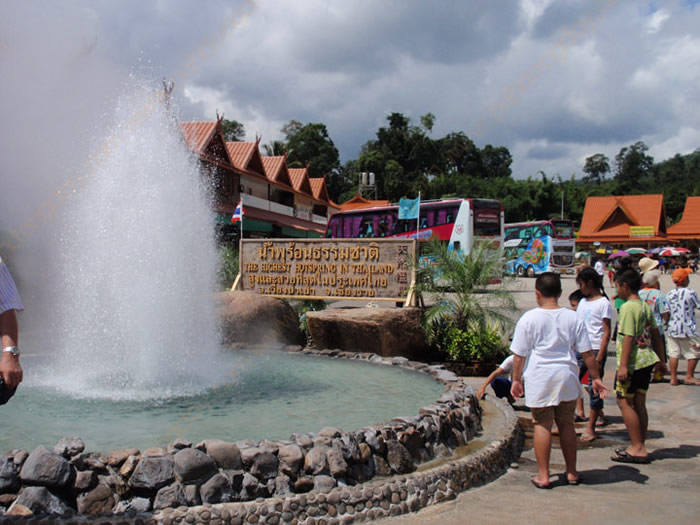 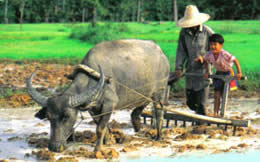 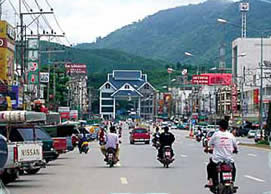 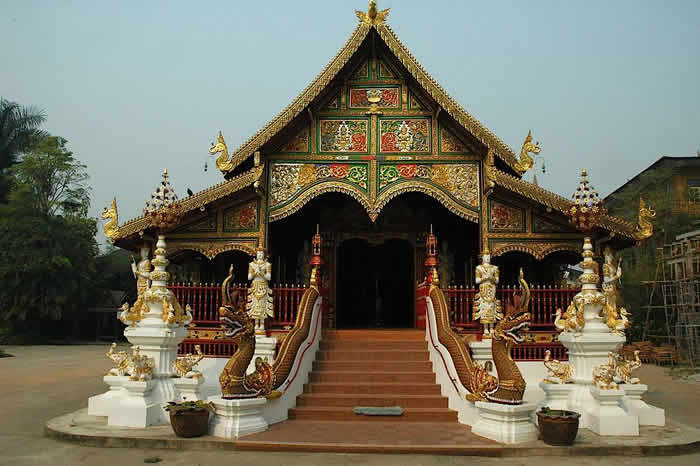 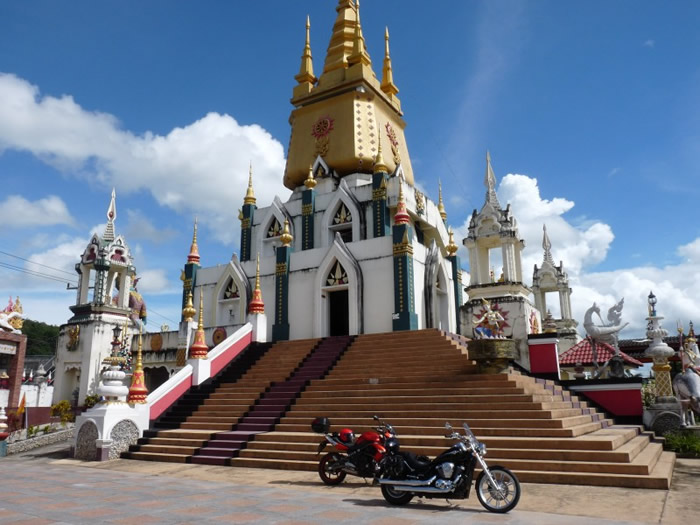 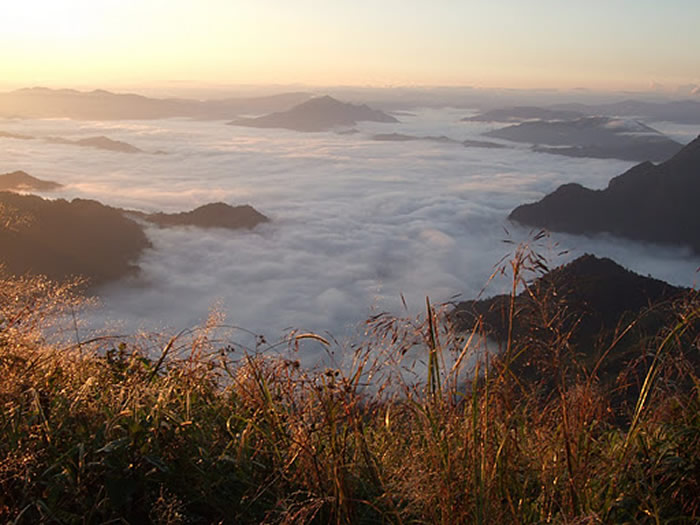 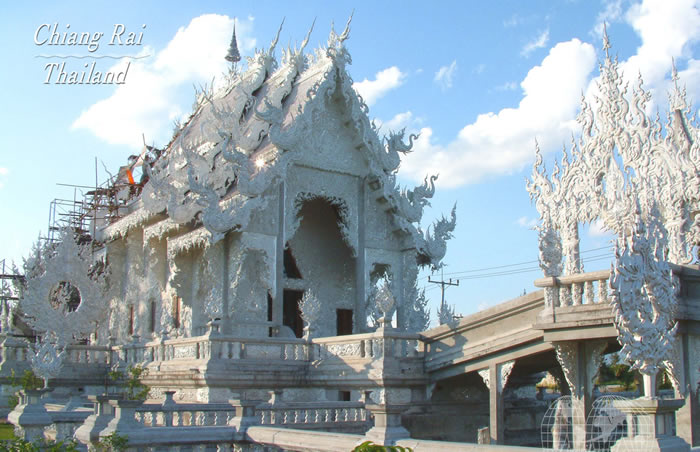 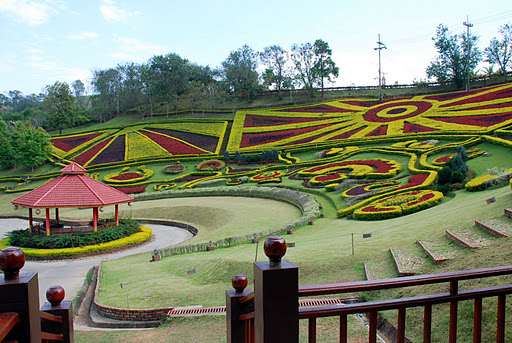 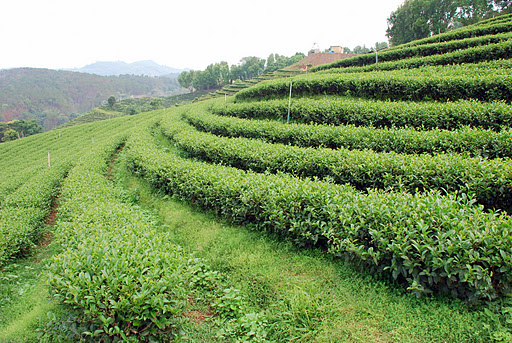 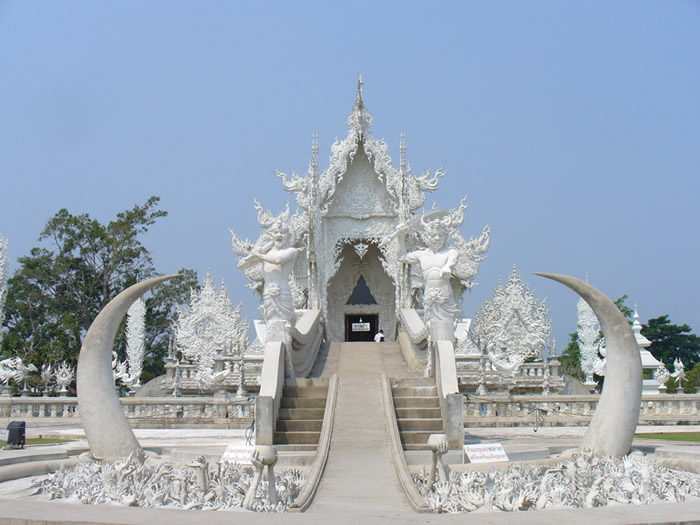 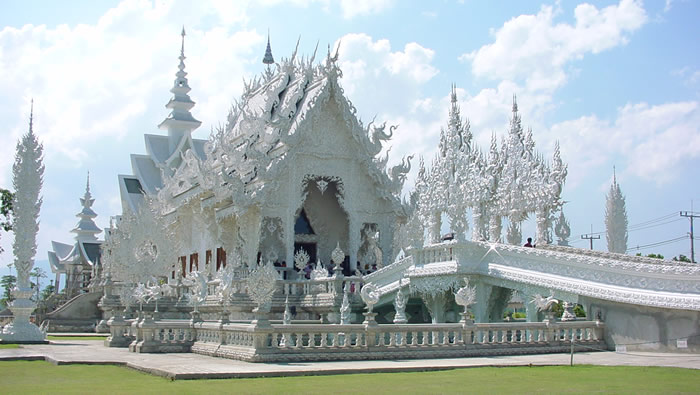 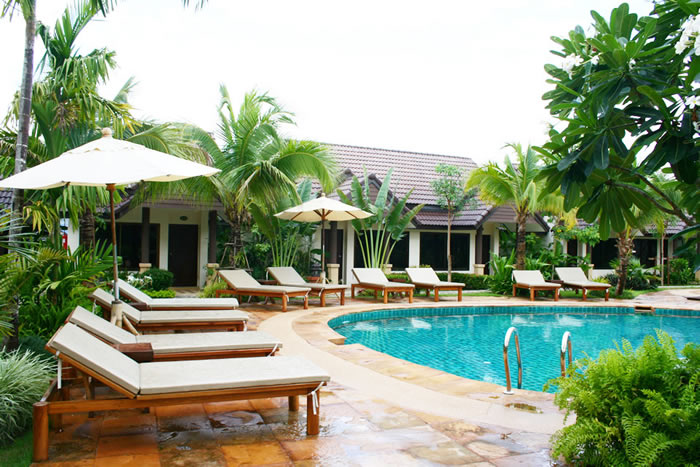